The holiday is believed to have started in 1993 at the dormitories of Nanjing University. Four single university male students gathered to discuss how to break the single-hood and chose November 11 as their national day, which consists of four “ones”(11.11), representing four singles. Eventually, this idea snowballed and got adopted by more single young people – even girls got into the idea of an anti-Valentine’s Day. On this day, young people hold bachelor parties to create couples or simply have fun. Some choose to end their bachelor life by showing love or proposing for marriage.

But in 2009 Alibaba.com , the online retail firm that owns the two largest e-commerce websites in the world, adopted the day to promote a massive online shopping sale. It said the date was easy to remember, and conveniently placed between National Day and Chinese New Year holiday. During the 24-hour period, Alibaba offered huge discounts across its e-commerce sites like T-Mall and Taobao.
Singles’ Day rapidly became a hit. Other online retailers began cashing in and Alibaba copyrighted the term “Double 11″(双十一). By 2012, sales easily outstripped the post-Thanksgiving shopping splurges on Cyber Monday and Black Friday, equivalent shopping days in the US, becoming the largest offline and online shopping day in the world.

On Sunday (11th of November 2018) the event started with sales hitting $1 billion in one minute and 25 seconds. Ailibaba broke last year’s Singles’ Day sales record, racking up more than $31 billion in the 24-hour shopping event. Gross merchandise value (GMV), a figure that shows sales across theChinese e-commerce giant’s shopping platforms, surpassed 2017’s $25.3 billion record at around 5:34 p.m. SIN/HK on Sunday with the number of delivery orders surpassed a billion. 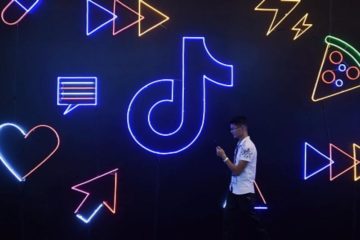 In the West, videos already sit high in any strategic marketing campaign recommendations. But what about China? Douyin is now the number one free short-form video streaming app in China. Ever since its launch in Read more… 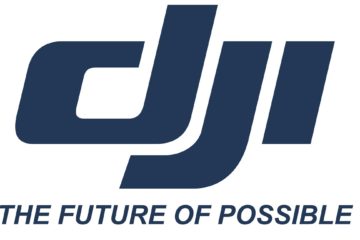 “Creativity is at the heart of every dream. Every idea, every groundbreaking leap that changes our world starts with the vision of talented creators. At DJI, we give these creators the tools they need to Read more…

Xiangqi (象棋), also known as Chinese Chess, is a strategy board game involving two players and it is considered as an important part of the traditional Chinese culture. It is so popular that many competitions Read more…