Smartphone shipments in China dropped to $103 million units during the fourth quarter of 2018, down 9.7% yearly, according to report from the International Data Corporation (IDC). IDC said the drop is due to a combination of factors, including economic pressures, longer replacement cycles, and smaller wallet share.

The domestic market contracted, but Apple declined at about twice that pace: its smartphone shipments in China plummeted an estimated 20% in 2018’s final quarter, representing almost $5 billion of lost revenue.

Nowadays, Apple and Samsung are contending with a plateauing global market after years of continuous growth, as a result of the lack of innovation that discourages consumers from replacing devices as often as they used to. Apple also has to face the rise of Huawei, which is eroding its share of a market in China once crucial to driving its growth.

Indeed, Apple’s CEO Tim Cook described China as a key part of Apple’s sales and manufacturing strategy, with the company generating almost $52 billion in revenue from China and Hong Kong last fiscal year.
During a conference call with analysts, Cook said “Weak macro conditions in some emerging markets was significantly more severe than we originally foresaw, especially in Greater China”.

Huawei has taken advantage of the competitor’s inertia and recently surpassed Apple in the smartphone sales. After its unit shipments soared 23.3% in the December quarter, Huawei has become the world’s second smartphone brand in 2018. That’s happened, despite the scandals that have hit the brand in recent months, such as the CFO’s detention for allegations of bank fraud, and the block by the U.S.  from selling next-generation networking gear. 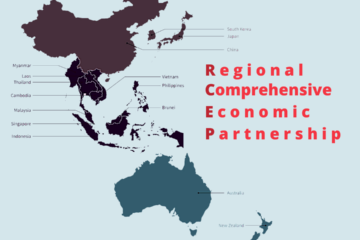 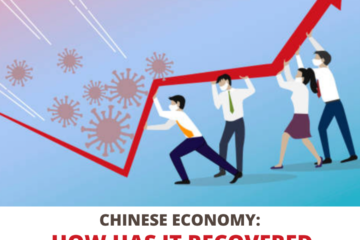 Only a few months prior, China was the world epicenter of Covid-19; now being the only G20 country with positive economic growth in 2020, as estimated by the International Monetary Fund. How did China achieve Read more…

How to approach Chinese luxury consumers

China’s appetite for luxury brands is well documented, but stereotypes are widely diﬀused. Young Chinese shoppers are presented as label-obsessed buyers, but the reality is that the love of luxury has a Confucian essence. China Read more…