At present, China boasts the world’s largest high-speed rail network, with 38,000 km of rail across the country, which is expected to hit 70,000 by 2035. This system connects most of China’s major cities and provides customers with a convenient and excellent method of travel. Not only are trips less time consuming, but customers can also enjoy different local cuisines as they travel to their destination.

Although not invented in China, China leads the world in mobile payments in terms of total users and ease of technology. The two main payment platforms are Alipay, with almost 700 million active users, and WeChat Pay, with more than 900 million. Users can pay all bills with their phone: from buying a bottle of water to paying their utility bills for the month.

While the bike-sharing idea originated in the Netherlands, a proper system was developed in China by the companies Mobike and Ofo. The implemented system was based on the dockless technology with which users could locate their bikes with their phones and drop them off anywhere after use.

Similarly, online shopping also was not invented in China, but it was perfected there. The country’s massive online population of 751 million people credits China with the largest and fastest-growing e-commerce market. Sales reached $1.85 trillion in 2020, accounting for roughly 25% of all retail sales. 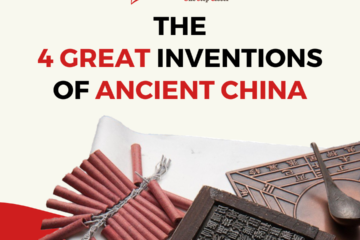 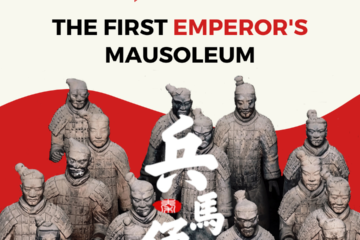 Author: Ge Ge Hu In 1974, in Xi’an in central China, a group of farmers left their homes in an attempt to dig a well. During the process, they came across a life-sized human head Read more… 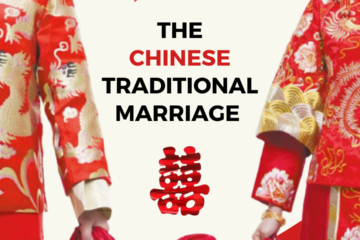 Authors: DianDian Jiang, Stella Hu Weddings are memorable occasions that celebrate love and new beginnings in many different cultures. This is especially true in Chinese culture where an individual’s wedding is one of the most Read more…