What is a dumpling?

A dumpling is composed of meat and/or vegetables, rolled inside a thin piece of dough. It can be boiled, steamed or fried. The most common ones are called jiaozi (饺子). Jiaozi are mostly eaten in the Shandong area (North-East of China) and can be eaten for breakfast, lunch or dinner.

Why do we make dumplings?

It is traditional to make jiaozi with your family during the Chinese New Year (also called Spring festival). As their shape recalls a gold bullion, they are seen as a symbol for fortune. But their history goes back to the Han Dynasty 1800 years ago. At that time, a man called Zhong Zhongjing, the “Medecine Saint” noticed that during winter, people’s ears would freeze. Thus, he decided to wrap medicinal herbs in dough and folded it in the shape of an ear. He then boiled his preparation and gave it to the people. 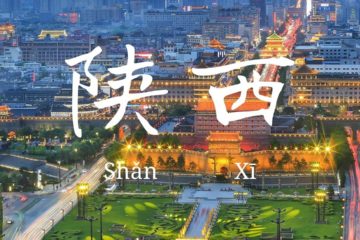 Shaanxi (陕西, “Shǎnxī”) is a landlocked province with 37 million people. Its capital is Xi’an, the largest city in Northwest China and place of the former Chinese capitals: Fenghao and Chang’an. In fact, Xi’an is Read more… 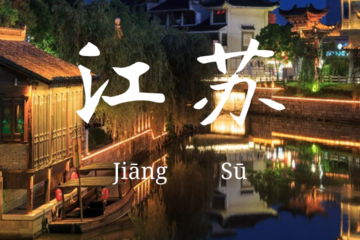 Jiangsu (江苏) is one of the smallest provinces of China but also one of the most populated. It has the highest GDP per capita and is important in finance, education, technology and tourism. The name Read more… 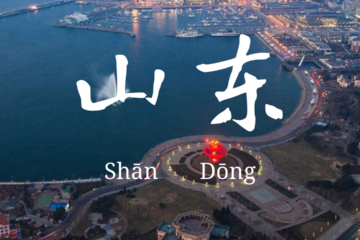 Shandong (山东) is a coastal province of China and it has played an important role in Chinese history since the beginning of Chinese civilization. The province is the cultural and religious centre for Taoism, Chinese Read more…