The Chinese and Italian Business models

We can talk about Western business culture quite easily, but the same cannot apply to Asia. There is a far-reaching heterogeneity there. Therefore, the effort will be concentrated on the differences in business found between China and Europe, which are mainly due to their historical and cultural development. We are going to discuss business etiquettes, that is some “good to know” when entrepreneurs plan to do business in China.

In China, being able to forge a good first impression is fundamental. While arriving late at a meeting is generally tolerable in Europe, it can be interpreted negatively in China. Once reached the spot, Chinese people will sometimes nod their head to greet the counterpart, as opposed to the common Western handshake.

In the case of exchange of contacts, the business card should be handed over with both hands, signaling humility and respect.

Moreover, seating etiquette in China is based on hierarchy, as the seat in the middle of the table, facing the door, is reserved for the host. The most senior guest of honor sits directly to the left followed by the other people in descending order of status.

In China, leaving the plate clean means that the food was not enough. At the same time, not eating anything would be offensive. It is also good practice to hold the rice bowl when eating. And attempt to use chopsticks, since it shows your willingness to resemble their culture.

Finally, when you are outside the restaurant to smoke, it is polite to offer cigarettes to the other people there.

To build relationships with your Chinese business partner you may be invited to some strong drinking events and this is when the most negotiating breakthroughs are made. However, if you justify yourself with health excuses, you are generally forgiven.

The host is generally going to offer the first dinner, but it is also expected that the counterpart will reciprocate with a banquet of similar value.

The above-mentioned points are not meant to be exhaustive, the purpose is to deliver the message that there are still some blatant business culture differences in China and in Europe. However, it is fair to mention that we are living in a fast changing world, in which the development of communication and the increasing integration of economies lead to the convergence of cultures. Thus, if on the one hand, there are some way of doing in China worth to be considered, on other hand Chinese business people are also getting closer to the Western culture. 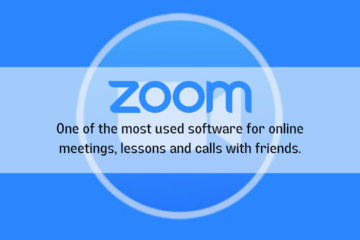 Zoom is now one of the most used software for online meetings, lessons and calls with friends. At the end of 2019, there were on average 10 mln meetings per day, after the pandemic crisis Read more… 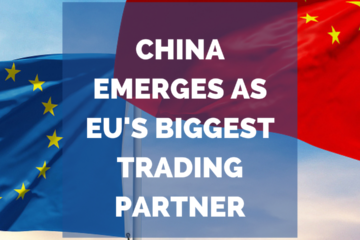 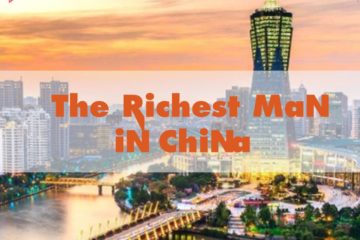